Life Along the River in a New Cabin

Life Along the River in a New Cabin 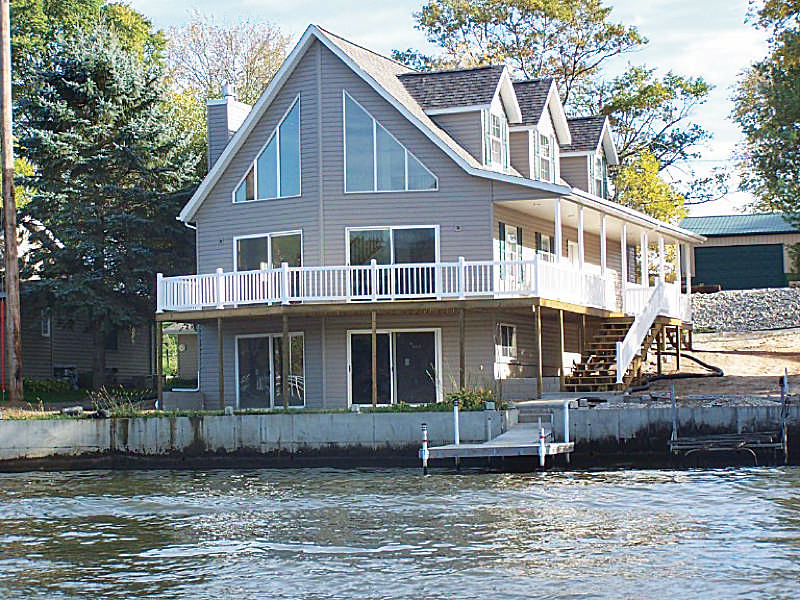 My father retired on the Maquoketa River in Iowa, where we visited him yearly from our home in California. One summer after returning home, we learned of a cabin for sale near my father’s place, an unusual occurrence. It seemed most cabins sold by word of mouth long before they were officially put on the market. We made an offer on a small two-bedroom, 600-square-foot cabin sight unseen. To our delight, the owners accepted our offer and we became the proud owners of a cabin on Lake Delhi, a 10-mile-long span of the Maquoketa River. 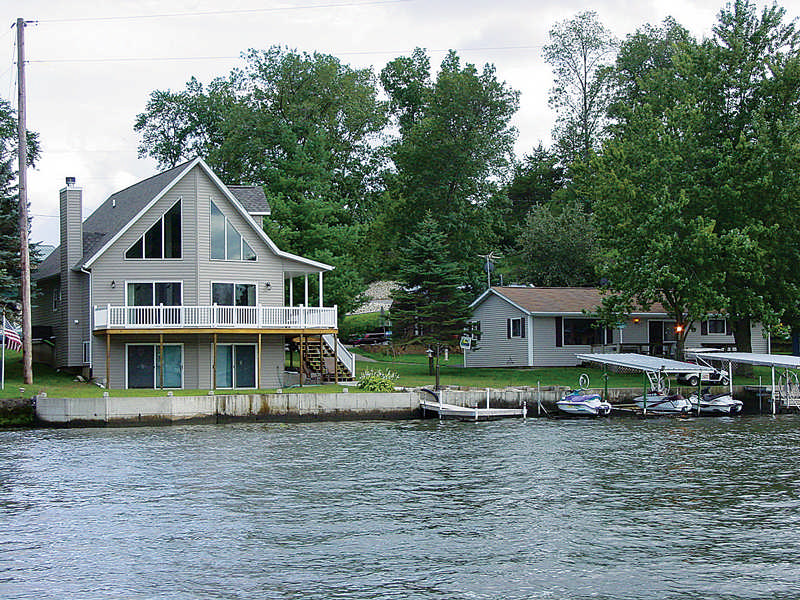 We visited this little gem of ours a couple times a year for the next five years, adding our own touches each time. My dad’s cabin was about a mile downstream on the opposite side of the river. It was a short trip by boat, but about 10 miles by car, so we typically traveled to Dad’s place via water. Unfortunately, my father passed awhile back, but we love the area so much, we decided that’s still where we want to retire someday. Besides, my brother bought a cabin nearby, so we still have family on the river. And my brother has the same retirement plans as me, although he’s a few years younger. One year while at the cabin, we visited a modular home factory in the area. After visiting the plant and talking to them, we were impressed with the company and decided to purchase a beautiful model with large windows for a good view of the lake. 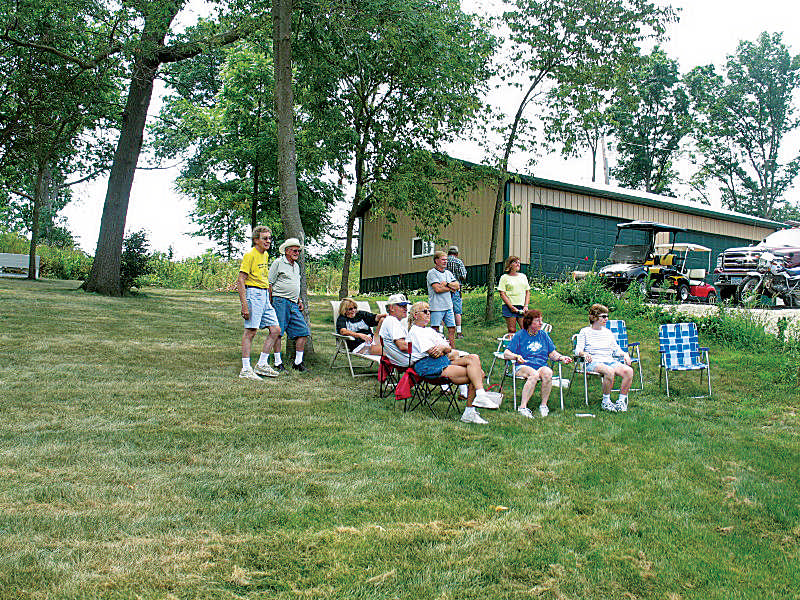 Scheduling the demolition of our cabin and seeing it leveled brought tears to our eyes, but it also brought a small surprise. The little cabin had only an old 55-gallon barrel for a septic system. Thanks goodness it had served us well those five years! After the property was prepared, it was time to schedule the special crane to lift and gently position each modular piece of our new home. We were unable to be there and were incredibly anxious at home in California. But the neighbors set up their lawn chairs and settled in for the day to watch the show. 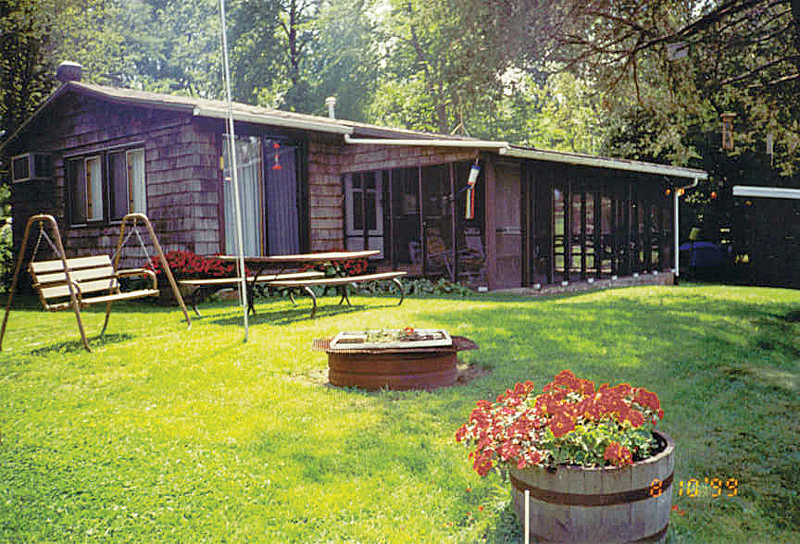 To our surprise, the pictures from our neighbors started pouring in via email. Our email was invaded by fantastic pictures of what was happening on our property. It was a long day, from 6:00 a.m. to 6:00 p.m., and the pictures flowed the entire time. We received hundreds of pictures and felt truly blessed and accepted by our new long-distance neighbors. The house would have dwarfed our little cabin had they been placed side by side. Our new home is a three-bedroom, three-bath, 2,500-square-foot home with a walkout basement to store all our lake-house goodies. A special door from the old cabin now hangs in the basement of the lake house to keep the spirit and memories of our cabin alive and close to us. 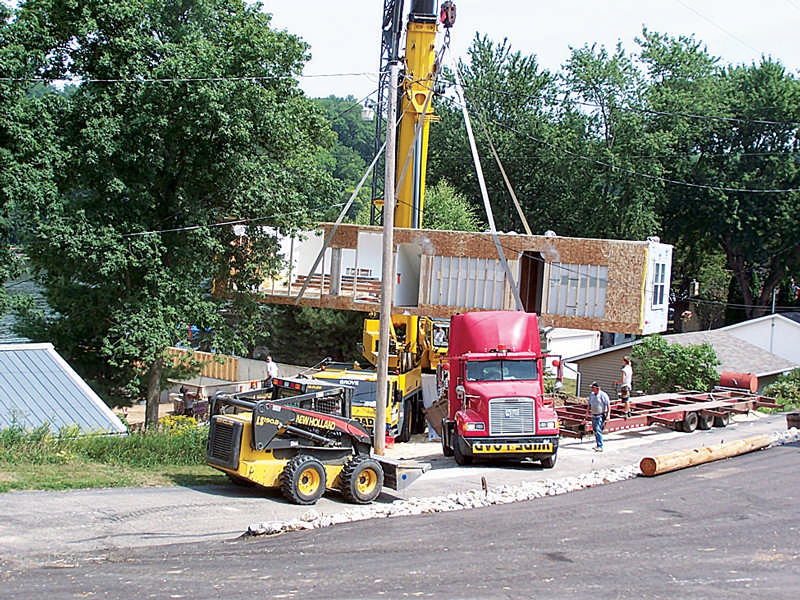 We miss the little cabin, but now have a year-round home on the Maquoketa River in Iowa that we really love. It has everything we ever dreamed of. We can enjoy lake sports, beautiful sunsets, changing seasons, wild life and cabin living.