What to Do When Your Boat Motor Sputters

What to Do When Your Boat Motor Sputters

Should you replace your tired outboard with a newer model or rebuild that boat motor? 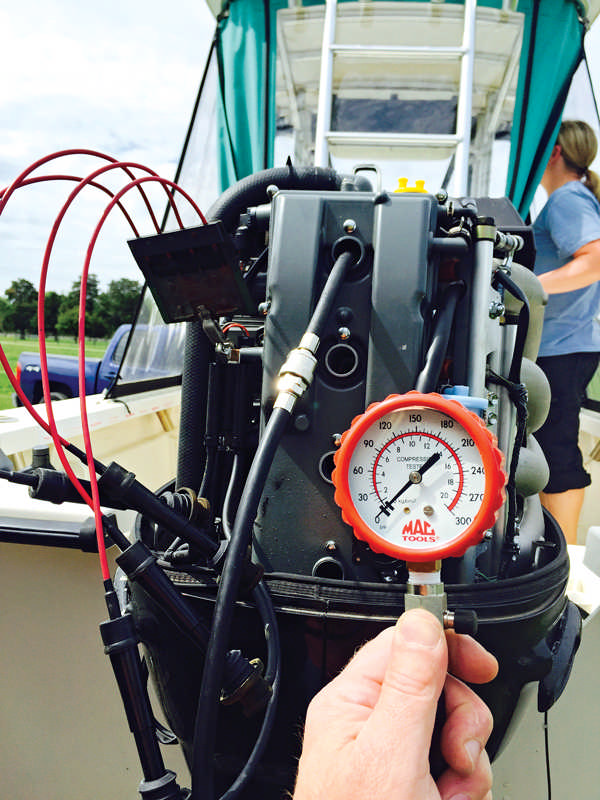 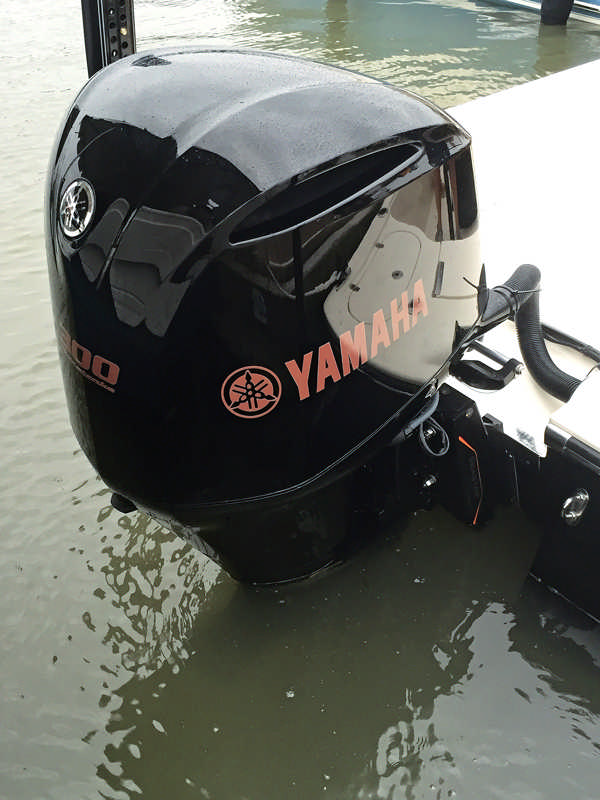 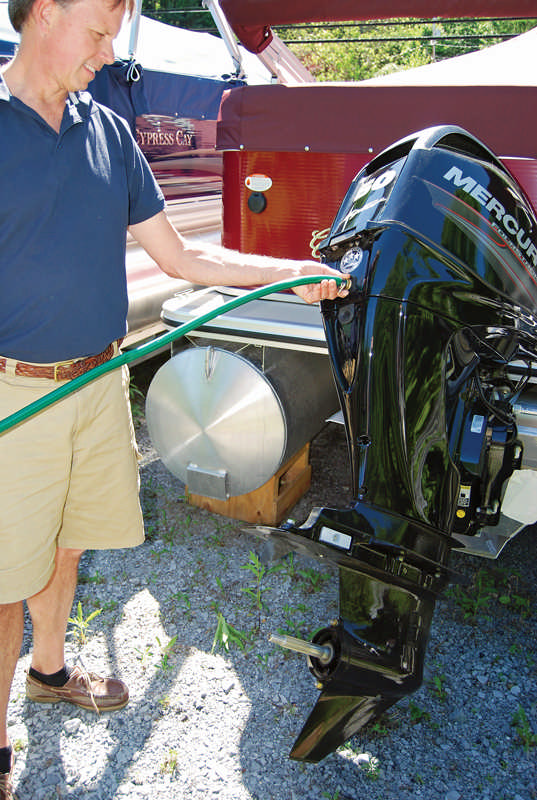 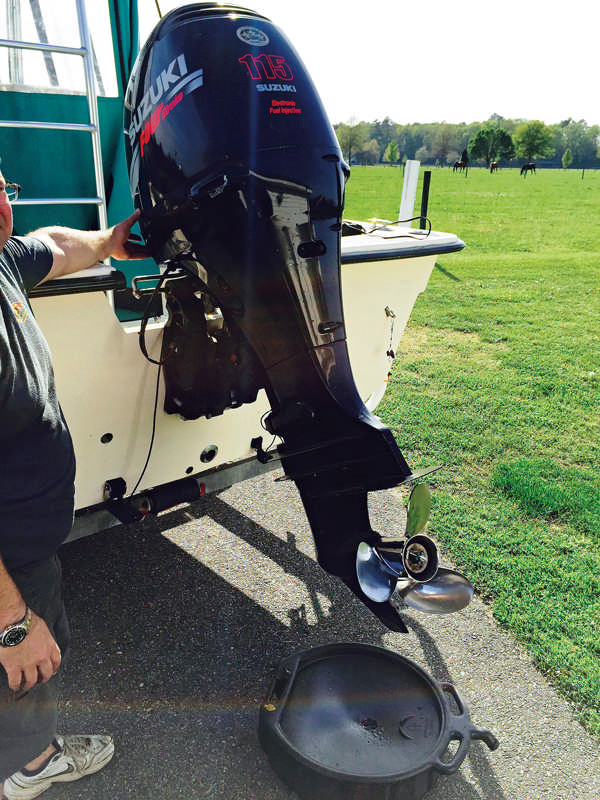 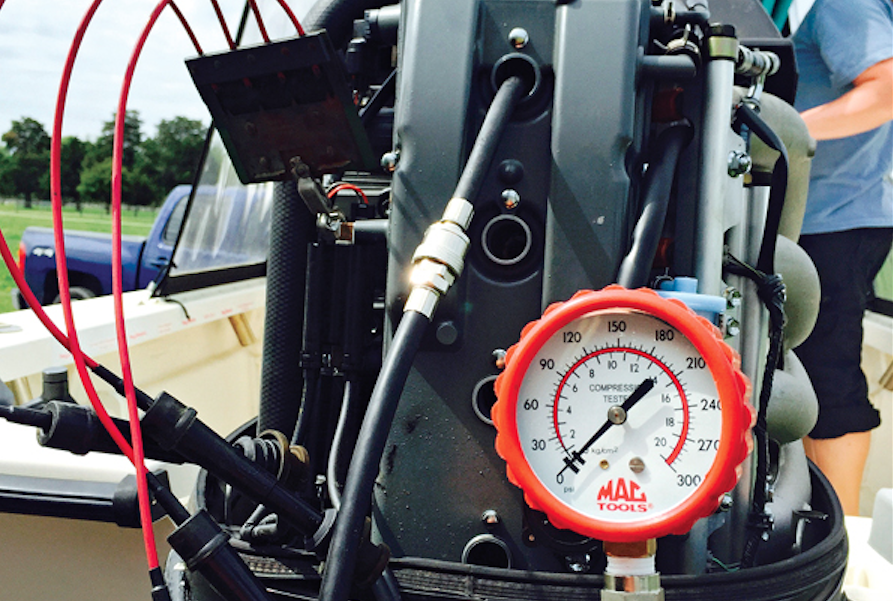 Should you replace your tired outboard with a newer model or rebuild that boat motor?

You’ve owned your outboard-powered “cottage craft” for many years. Maybe it’s a pontoon with a midsized 70-horsepower motor, an aluminum fishing skiff with a kicker, or even a runabout with a larger V-6. Whatever your pleasure, boaters are eventually faced with a decision about their aging outboard motor: Rebuild or open the checkbook and buy brand new? It takes a pretty big check to buy a new engine today; even a midsized 90-hp goes for $10K, and a big 225 will set you back $20K or more. Repairing what you have, or buying a used engine and having it rebuilt, can be reasonable alternatives. However, there’s more to it than the initial cash outlay. Newer outboards – those built in the 21st century, and especially in the past 10 years – have improved pretty dramatically. These outboards have much more sophisticated fuel-management and ignition-timing systems, and like today’s cars, use much less fuel and pollute significantly less. Besides the fuel economy and emissions improvements, the most noticeable improvements for the boater include dramatically easier starting and improved running quality. In the end, the bottom line is – are they worth their price tag, especially for a “toy” that likely gets used less than one total month per year? Or put another way, can you justify dropping upwards of $10k on an engine that will sit quietly, unused, for three-quarters of the year?

How old is old?

Your outboard, depending on its age and horsepower size, may be “ancient,” or it may already have most of today’s engine features and benefits. If yours was built in the ’80s or later, chances are it has:

If your engine has some or all of these features, then there are still a few significant advantages that buying a brand-new engine could give you. Why? Outboard manufacturers have been forced by the EPA to build and sell engines that pollute less. As a result, since the late 1990s most outboards have either been of the four-stroke variety (like your car), or a newer technology called DFI two stroke – direct fuel injection adapted to traditional two-stroke outboard engines. Outboards have for over a century largely used the two-stroke design. Like traditional two strokes, these newer DFI engines use an oil-burning two-stroke design, but they inject the fuel/air and oil charge directly into the cylinder with such high precision and timing that the result is a dramatic drop in emissions, and an equally dramatic rise in fuel economy, as well as less oil use. The latest (built after 2004) DFI two strokes perform as well or better than the best four strokes, with very comparable fuel economy and emissions numbers as well. Lastly, the ease of operation is unparalleled by any older traditional carbureted two-stroke engine. What’s that all mean to you, the boater? Simply, today’s four-stroke and DFI two-stroke outboards: Burn between 35% and 50% less fuel than their older carbureted brothers. Reduce emissions pollution by an equal amount. Display starting ease, running quality, and noise levels much like a newer car.

It helps to take a look at what buying a new motor costs as compared to simply repairing or rebuilding what you have. A typical new midsized outboard (90 to 115 hp) will cost you at least $9K if purchased from a discount dealer, and more like $10K+ if purchased from a local full-service dealer. Rebuilding an older engine of the same size might cost about $3.5K or so – or about a third of the cost of a new engine. That $5K (or more) difference will buy a lot of gas, so consider carefully.

There’s a lot to consider, a lot at stake. Money, family time, environmental consciousness – these are all valid concerns. Your budget may not permit buying a new outboard. In that case, rebuilding what you have may be your only course. If you’re concerned about reducing emissions and aquatic pollution, a new DFI two-stroke or four-stroke engine, despite the high initial cost, may be for you. Finally, consider the “new-engine” factor – that is, there’s nothing quite like a new engine. It starts easier, runs nicer, idles better, and shifts more smoothly. For many, the “Wow, it’s new” factor is enough to head down to the dealer to check out the new motors. John Tiger has spent his lifetime and career around outboards. He’s owned over 70 of them, repairs and rebuilds them as a sideline, has raced them since the early 1980s, and has worked at outboard dealerships.
★