Can’t decide between a composting or incinerating toilet? Learn which kind is best for your cabin. 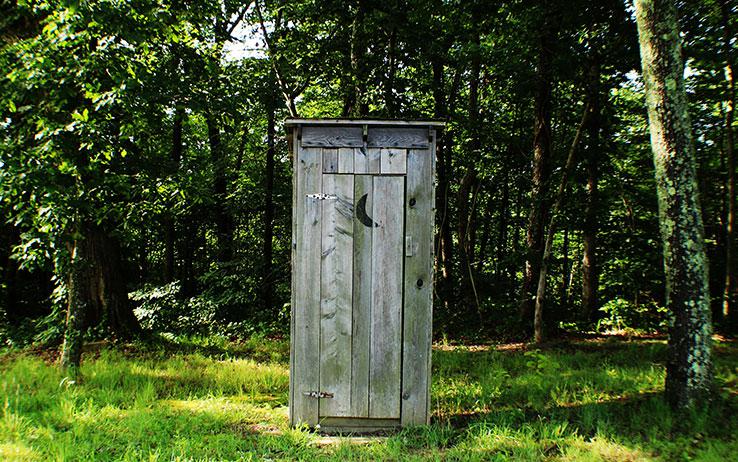 Q: I’m looking to purchase a secondary toilet for the cabin, but I can’t decide between a composting or incinerating model. I can’t just go out and test-drive these like a car, so how do I know which kind is best?  – Jon, via email A: Hosting large gatherings can be hard on your cabin septic system. Both composting and incinerating toilets are economical, practical and eco-friendly options to keep your septic system healthy, but there are some key differences between the two. Think about your cabin’s needs, then compare the two side by side to determine which one is right for you.


First, the basics. Composting toilets use nature’s composting process to break waste down into a nutrient-rich soil. Incinerating toilets use electric heat to burn waste into a small amount of bacteria-free ash (about a tablespoon per use). Both systems are virtually odor-free and operate with little or no water, making them ideal for unheated areas susceptible to freezing.


For the budget-conscious cabin owner, composting toilets are often the more attractive option. Ranging from about $875 to $3,000, these systems cost less than their incinerating counterparts ($1,200–$4,000). Composting toilets require peat moss ($5–$10 for a small bale), while incinerating toilets use bowl liners ($18 for 200 liners).


If you don’t have reliable power at your cabin, a composting toilet may be your best option. Nonelectric and electric models are available, including battery- and solar-powered units. Incinerating toilets, on the other hand, require consistent power for each use, as one complete cycle uses about 1½–2 kilowatt hours of electricity.


If you’re looking for the most low-maintenance system, you’ll likely find incinerating toilets more appealing. Unlike nonelectric composting toilets, which require you to use an external hand crank to stir the solid waste and peat moss after each use, incinerating toilets merely involve stepping on a pedal to discharge a waste-filled bowl liner and then pushing a button to activate the fan and electric heating unit.

Though incinerating toilets require less upkeep, many composting systems have the advantage of portability. Weighing as little as 28 pounds, they can easily be transferred from a cabin to a boat or RV. An incinerating toilet is a more permanent installation.


Premium composting toilets separate liquid from solid waste through a gate that directs liquids toward a front collection area and solids down into the main tank. Composting toilets are great if you have a garden, because you can reuse the nutrient-rich solid waste, as well as the liquid waste, to fertilize flowers, trees and shrubs. Ash from incinerating toilets isn’t reusable, but can be tossed in your trash.