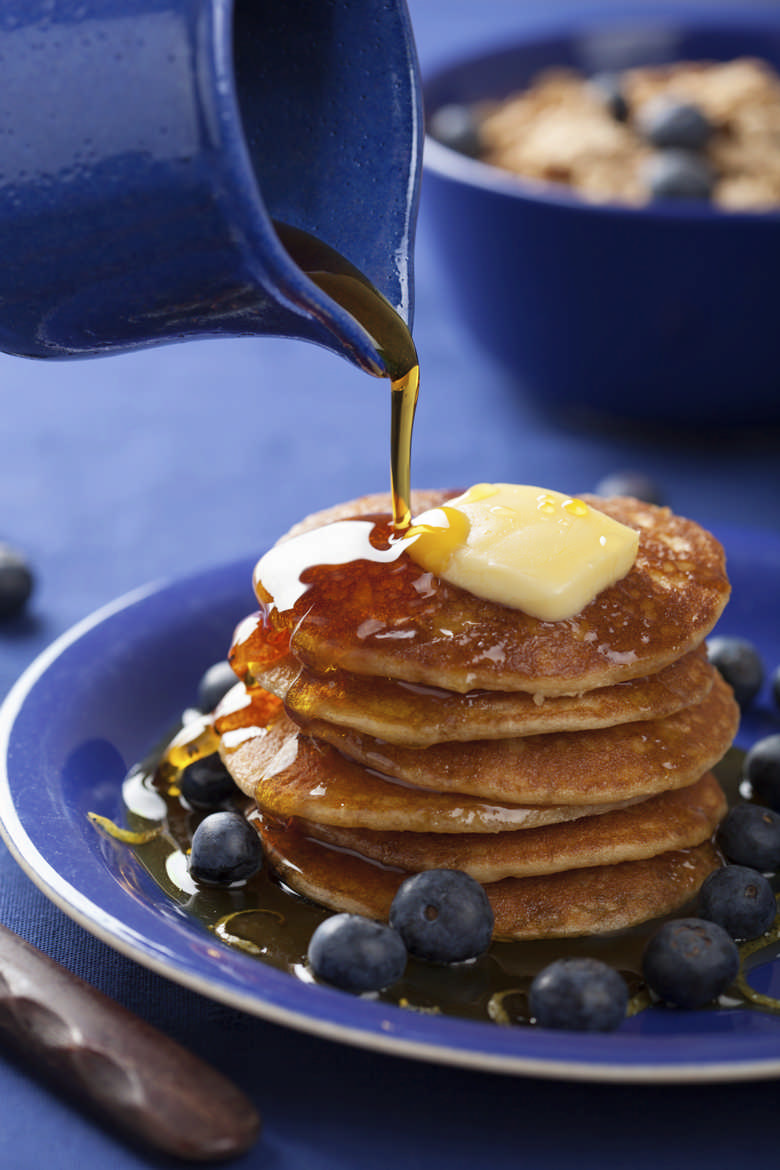 
You may remember an experiment from your junior high science class, when the teacher placed a natural sausage casing half-filled with sugary liquid into a water bath. By the next day, the limp casing had filled to near-bursting. How did that happen? It turns out the water had moved through the permeable casing into the sugar water – nature’s way of equalizing the ion content, or osmotic pressure, in the water bath. Called osmosis, this is a perfectly natural phenomenon. That basic scientific principle was reversed in the 1940s when scientists used artificial pressure (via pumping) to push water through a semi-permeable membrane. By using a membrane with openings so small only water molecules could move through it, scientists could “screen” impurities – salts, in this case – from brackish water. The reverse osmosis system was born.

You may be familiar with the fact that reverse osmosis is a technology used to produce ultrapure drinking water, especially in arid regions. But did you know that RO systems also offer a more efficient way to produce real maple syrup? It’s a common springtime ritual in the upper Midwest and Northeast: a flannel-clad figure hunched over a fire, hydrometer in hand, and a cauldron of maple sap slowly evaporating above the flames. Many hours later, enough water has departed the sap to produce thick, golden maple syrup … and usually an exhausted sapper with an empty woodshed. Some time ago, enterprising sugarbushers realized that an RO system could do the same thing as a fire – and do it much more efficiently.


In this scenario, the goal is opposite from an RO water treatment system. Instead of collecting ultrapure water and discarding the rejected impurities, maple syrup producers collect the RO reject water and discard the clean water. The reject water contains all the sugars and minerals – everything that makes maple syrup a favorite at the cabin breakfast table. The reject stream still needs to be boiled down, but the time and effort to get the final product is considerably reduced. And the end result is more than acceptable for Sunday morning hotcakes.