How Stargazing at Your Cabin Helps Scientists

How Stargazing at Your Cabin Helps Scientists

Here's how an evening on the porch can help expand our understanding of the universe. 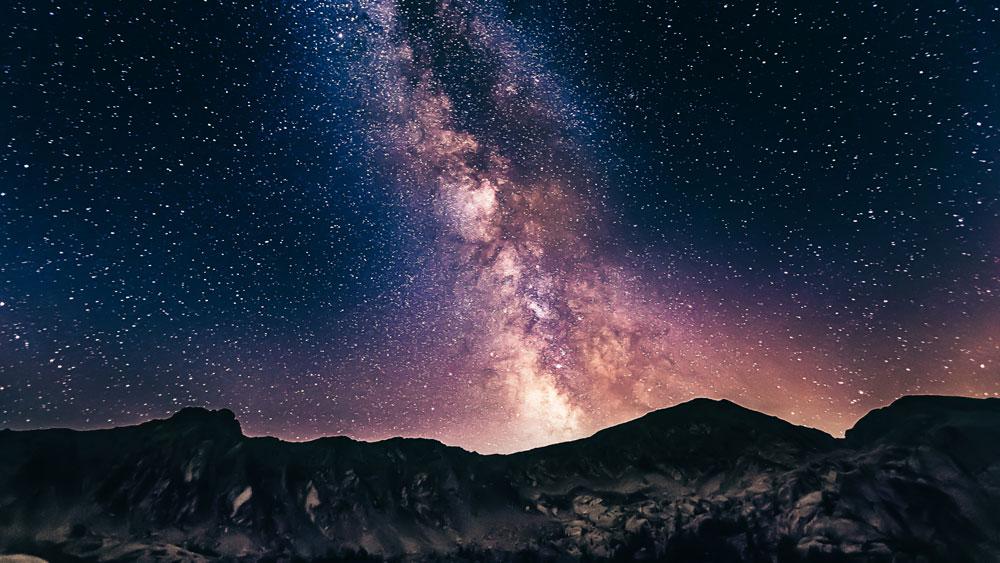 Photo by Denis Degioanni on Unsplash
One of the best parts of cabin life is the night sky–full of stars, blinking and twinkling and passing overhead in an arc. With no city lights, the night shows her full cast of planets and stars. Especially when the moon is new, the night skies are spectacular.

If you’re the person out on the deck pointing to the sky, picking out constellations and solar system neighbors, there’s a few scientists who would like to work with you. AAVSO, which is shorthand for the American Association of Variable Star Observers, is looking for amateur astronomers.

It’s that twinkling and blinking that interests these scientists. Variable stars change brightness–for lots of reasons. Some stars are pulsating, others are eclipsed by a partner star or even an extrasolar planet. Some change in timescales we can observe, such as hours, days or weeks, others flicker in a period of years.

Using just a simple camera or binoculars, the AAVSO’s “Finder Chart,” and a short online tutorial that teaches how to evaluate brightness, you can start collecting data. It’s true that observing and measuring the brightness of stars is going to be a new skill–but it is deceptively simple. The key is comparing the brightness of your target star to a new nearby stars, whose brightness is known to be constant.

Over hours, or over nights, you will plot your observations on a graph of “brightness vs. time,” you will make your own light curves, and enter your data into the AAVSO International Database.

And voila! You are an amateur astronomer. 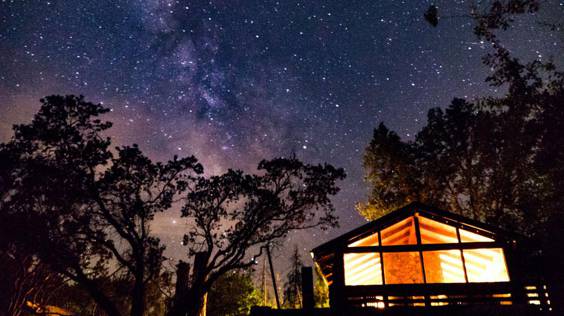 You’ve surely heard someone say, “As many as there are stars in the sky.” They weren’t kidding.

“Because there are so many stars, professional astronomers have neither the time nor the number of telescopes needed to gather data on the brightness changes of thousands of variables. Amateurs make a real and useful contribution to science by observing variable stars and submitting their observations,” said Dr. Stella Kafka, AAVSO’s CEO and Executive Director

She suggests starting with some of the more easily identifiable stars. In summer, the eclipsing-binary star named Algol provides fast action. It’s bright, easy to see with the naked eye, and located in the easily recognizable constellation of Perseus.

“On a night when this star undergoes an eclipse, this summer star fades or brightens noticeably over just a few hours,” Kafka said. “In winter, Lyra is a wonderful star. Its action is slower: it varies on a complicated pattern over a period of 13 days, so you’ll want to observe and record it nightly for a couple of weeks, in order to see the pattern of its changing brightness.”

Variable stars play a crucial role in our understanding of the universe. The data is used for such things as scheduling satellite observations of certain stars, revealing far-away galaxies, and to better understand the future evolution of our own star. (The sun just so happens to be a variable star!) Even the search for extraterrestrial life is illuminated by variable stars.

AAVSO is a 110-year-old international non-profit organization made up of variable star observers, whose mission is to enable people to participate in scientific discovery. It’s easy to become a member, and their website has everything you need to get started including tutorials and a mentorship program. Membership in the AAVSO is open to anyone—professionals, amateurs, and educators alike—interested in variable stars and in contributing to the support of valuable research. 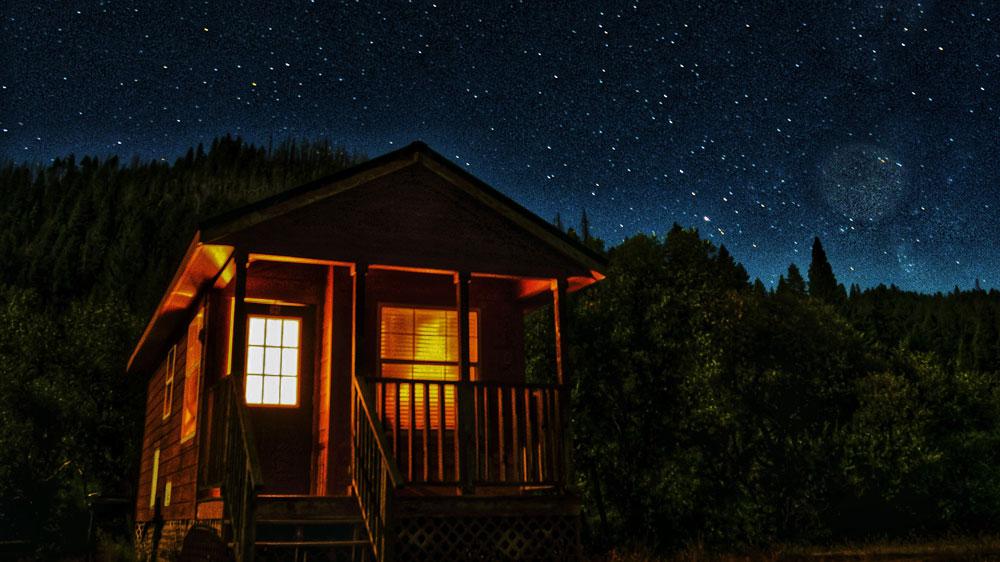 Photo by Cloris Ying on Unsplash

Making A Night Of It

There is no preferred time of year to begin as each season offers a different set of stars. Nor is there a preferred time of night. Anytime you want to jump in or out helps build the AAVSO database of 47 million observations.

There is a preferred time in the moon cycle, however. Best to start during the new moon, when the sky is at the darkest. “Take a comfortable chair, a blanket, bug repellant, and your eyes,” Kafka said. “Dress warmly, as you’ll be holding still for a period of time.”


A few chairs on the deck or the end of the dock should be perfect. And in addition to celestial treats, you may just find that the nighttime is more alive and active than you knew. Keep your ears open.
See also: Fun Around the Campfire
★