From small nuisances to threats to your pet's health, here's what you need to know. 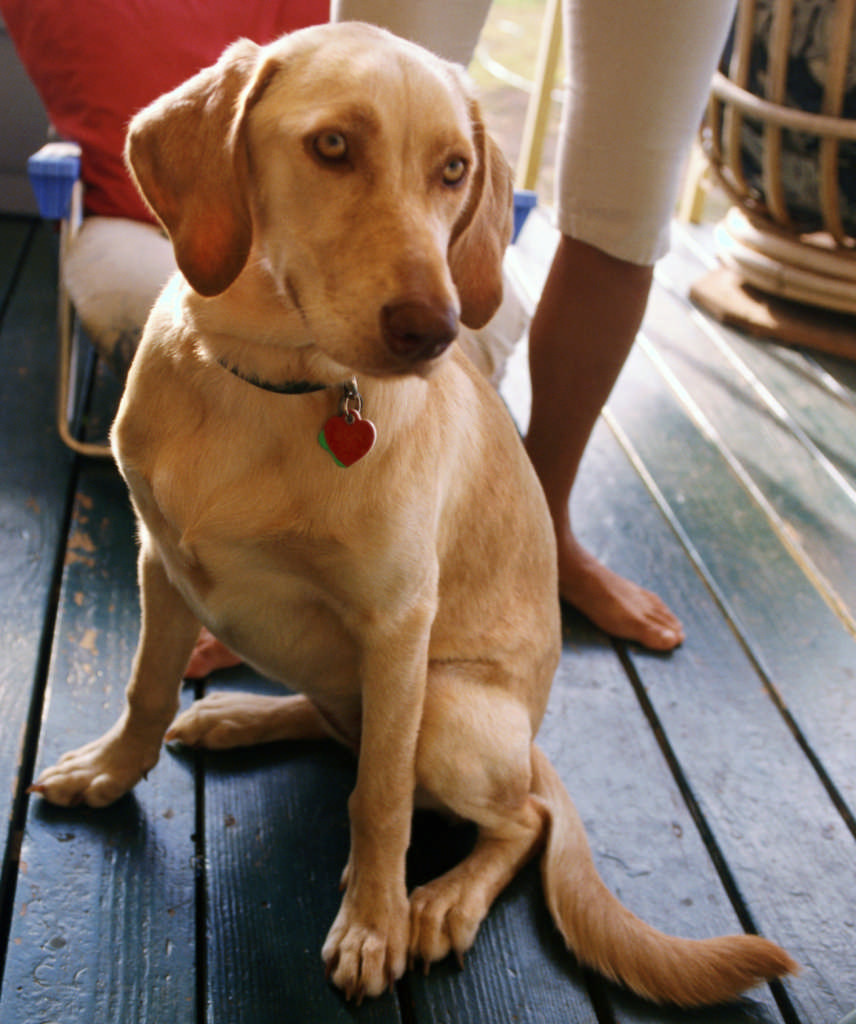 Q) We just realized our dream and bought a fixer-upper cottage up north. Whenever we visit it, we bring our two indoor cats and our very outdoorsy dog with us. I’ve heard that even with our pets we need to be concerned about spider bites and other bugs. Is that true?

A) If you own a cabin, cottage, camp or lakehome, your pets are bound to have some run-ins with various insects and creepy-crawlies. So it’s a good idea to know which particular bugs may pose a risk to your furry friends, and how you can protect them from these pests. While it’s adorable to watch Fido playfully leap at a grasshopper or Fluffy stealthily stalk a daddy longlegs, there’s a chance your curious companion might happen upon a mobile play toy that’s not quite so harmless.

The toxicity of a spider’s venom depends on the amount injected by the spider, the condition of the pet, the season of the year, the location of the bite, and the spider’s age (older are more dangerous). If your cat or dog has been bitten, it may exhibit the following symptoms: vomiting, fever, lethargy and severe skin wounds. Of the thousands of spider species in existence, only two – the brown recluse and the black widow – are known to cause toxic reactions in canines and felines. Brown recluse spiders are ½–2 inches long and are recognizable by the upside-down violin-shaped marking on their backs. They are most prevalent from the southern Midwest and the southeast down to the Gulf of Mexico. 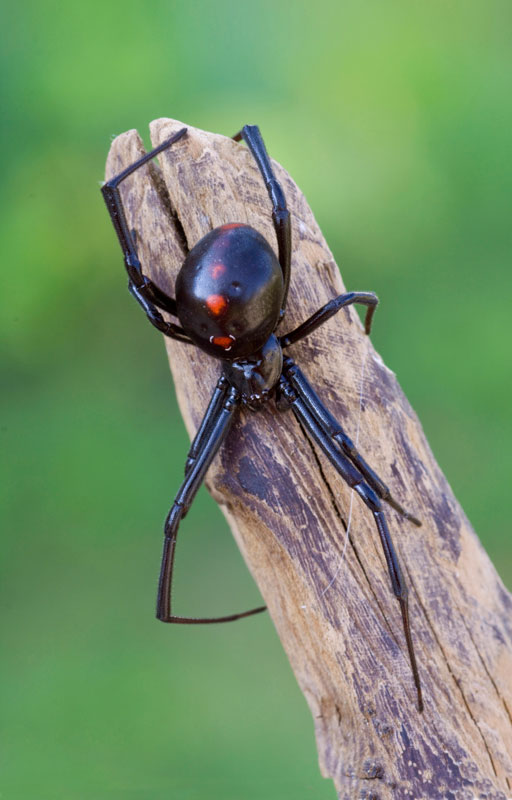 Black widows are found throughout the U.S. and are identifiable by the reddish-orange hourglasses on their shiny black abdomens. A single bite may kill a small pet by paralyzing the muscles and nerves associated with breathing. Signs of a bite include muscle pain, cramping, tremors, paralysis, drooling, vomiting and diarrhea. To protect your pets, avoid placing food, water or litter boxes in damp, secluded locations (e.g., garages, storage areas, unfinished basements) where spiders are prone to reside. Discourage your pets from sniffing around spider santuaries like woodpiles, shrubs, and holes, and place spider traps around the cabin year-round.

Also dangerous to your pets are bees, wasps and hornets, which make their homes all across the U.S. Their colonies react aggressively when disturbed, inflicting numerous stings or bites in a matter of minutes. In most cases, insect stings are harmless, but they’re still plenty painful. Check beneath porches and decks for hives and nests, then remove them safely.

Ants pack a powerful punch because they often attack simultaneously. Patricia Hague, DVM, founder of the Cat Hospital of Coppell, Texas, recalls treating a miserable kitty whose abdomen was ravaged by fire ants, which are most prevalent in the south.The cat chewed on her tummy in an effort to relieve the itching, transferring mouth bacteria onto her skin. This, in turn, caused an infection. “Cats are inflammatory creatures,” says Hague. “When they have an itch, they tend to scratch, dig, chew, and carry on more than any other species,” often exacerbating the problem. 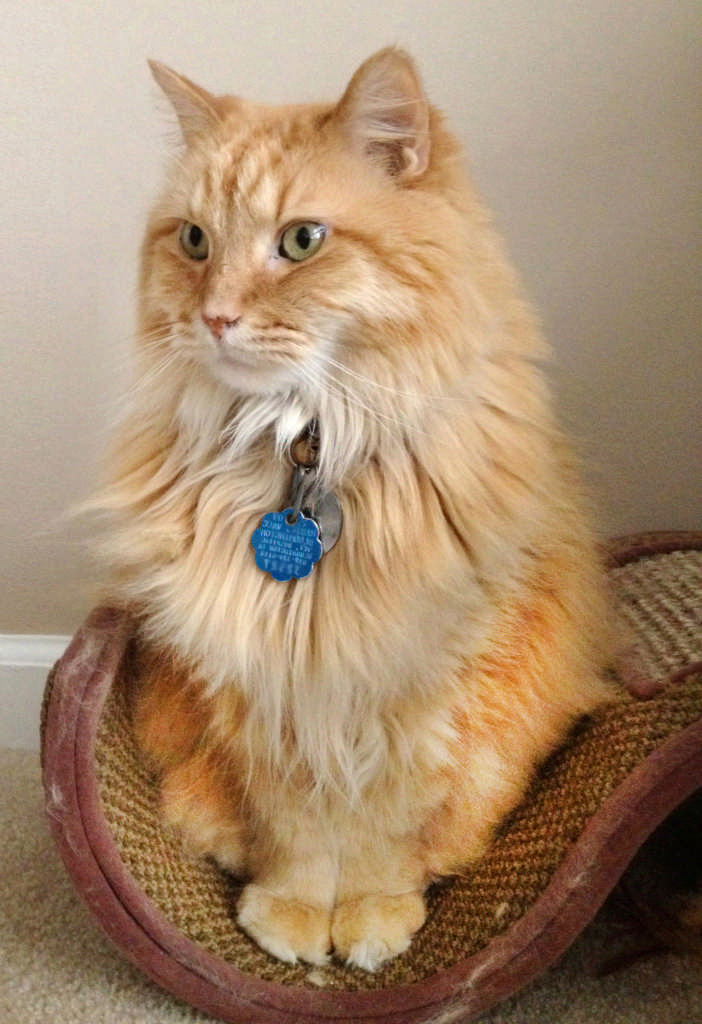 These vexing stinkers are found in most of the U.S., and they like to bite the thin skin on cats’ and dogs’ ears. The bites draw blood, which attracts more flies and can also lead to infection. Keep your pets indoors during the heat of the day, when deerflies are most aggressive. There are various fly-repellent ointments and sprays on the market. Ask your veterinarian about the best option for your pet.

Mosquitoes are widespread and potential carriers of heartworm disease. In addition, cats can experience mosquito bite hypersensitivity, which is an overreaction of the immune system to a mosquito bite. “This causes extreme itching, noticeable hair loss, and an outbreak of big, red splotches all over their bodies,” says Kari Rothrock, DVM, of the Village Veterinary Clinic in Farragut, Tenn. As a result, some cats will lick themselves bald in an effort to soothe their bothersome bites. Safeguard your pets by administering a monthly heartworm pill like Heartgard. Help make the cabin less of a breeding ground for these pesky buzzers by removing nearby sources of standing water, like outdoor pet bowls.
★