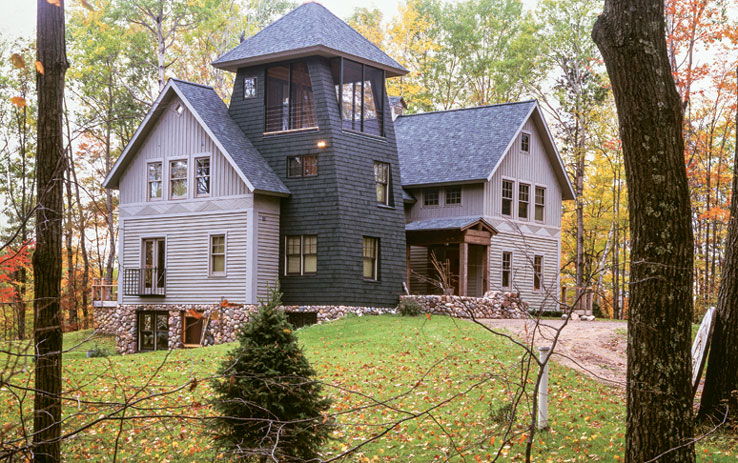 I ’m fascinated with towers. The last one I climbed was at Notre Dame in Paris, with my grandson setting the pace to the top. And I’m not alone in my fondness for towers; consider the famous medieval towers in the small town of San Gimignano in Tuscany, built just for the fun of ascension and status. So, it’s not surprising that towers show up in cabin land as well, and I’ve had the good fortune of designing several.

Cabin towers are predominately created for viewing – down the lake, up the mountain or across the prairie. They often take the form of known iconic references, such as water towers in the wine country, fire towers in the mountains, farm silos on the prairie or lighthouses at the seashore.  Some towers have no other purpose than an escape from the rambunctious family activities below.

Local zoning ordinances often restrict the height of cabin structures, including towers. In the Midwest where I practice architecture, that limit is commonly 35 feet, with latitude as to how that is measured.

With ingenuity, I found 35 feet can yield four stories of cabin living. That’s just what we achieved at the Dream Catcher for Ludlow’s Island Resort on Lake Vermilion in Minnesota.

Along the Mississippi River, near Red Wing, we achieved three stories in a 25-foot height limit. 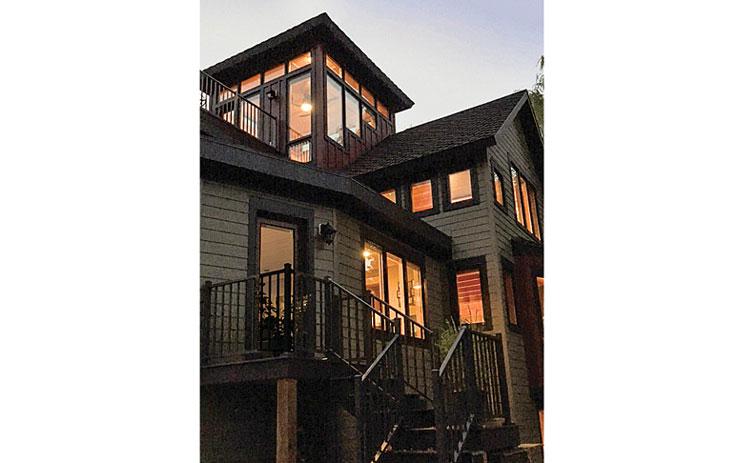 There are other challenges to building tall. Consider the following: 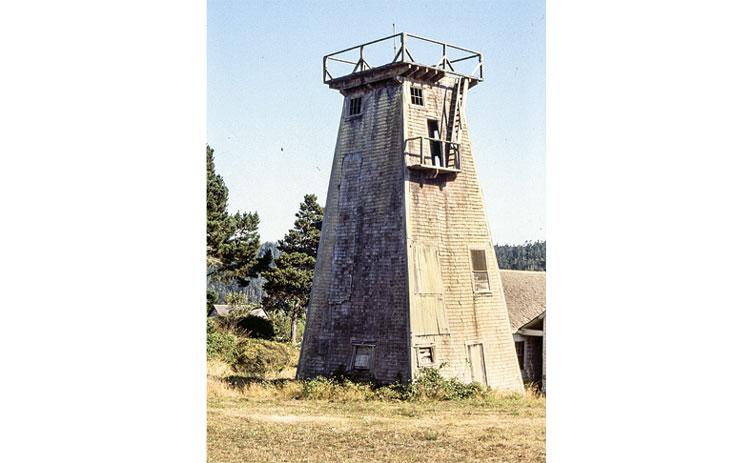 If you’re contemplating a cabin tower, I suggest you prop a tall ladder up against a tree on the site to discover the great views you might have. Then check your weather stats to ascertain the wind loads your engineer will need to address. Next, do a quick review of your zoning laws before you proceed to design. Above all, have fun, keep it thin, and reach for the stars.